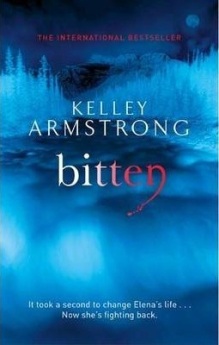 “I’ve been fighting it all night.
I’m going to lose …Nature wins out.
It always does.”

Elena Michaels didn’t know that her lover Clay was a werewolf until he bit her, changing her life for ever. Betrayed and furious, she cannot accept her transformation, and wants nothing to do with her Pack – a charismatic group of fellow werewolves who say they want to help.

When a series of brutal murders threatens the Pack, Elena is forced to make an impossible choice. Abandon the only people who truly understand her new nature, or help them to save the lover who ruined her life, and who still wants her back at any cost.

END_OF_DOCUMENT_TOKEN_TO_BE_REPLACED 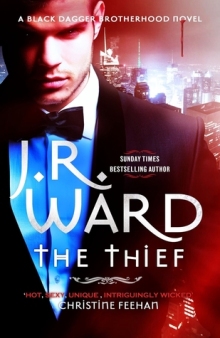 Synopsis:
New enemies rise from the shadows in the next novel of the New York Times bestselling paranormal romance series the Black Dagger Brotherhood.

Having allied themselves with the Band of Bastards, the Brotherhood is committed now more than ever to eradicating the Lessening Society. Recovering from their most recent battle against the last of the lessers, the Brotherhood comes to realize that the fight against their enemies is far from over.

Throe, Xcor’s former second in command, is using an ancient tome to summon a new army engineered by a force more dangerous and evil than the Omega.

And now the brothers of the Black Dagger Brotherhood will be tested both at home and on the battlefield.