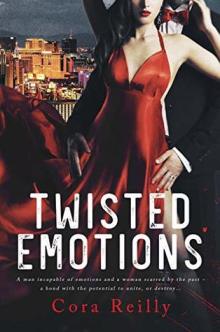 Synopsis:
Nino Falcone is genius and monster. As the right hand man and brother of the Capo of the Camorra, his lack of feelings is a blessing, not a curse – until his brother asks him to marry for the sake of the Camorra.
Kiara Vitiello, cousin of the Capo of the New York Famiglia, is chosen to marry Nino Falcone to prevent war with the Camorra, but what she hears about Las Vegas makes her veins pulse with terror. After her father betrayed his Capo and paid with his life, her family thinks marriage is her only chance to bring honor to her name; but only Kiara knows she’s a faulty prize given in return for peace.
A man incapable of emotions and a woman scarred by the past – an arranged marriage with the potential to unite, or destroy…