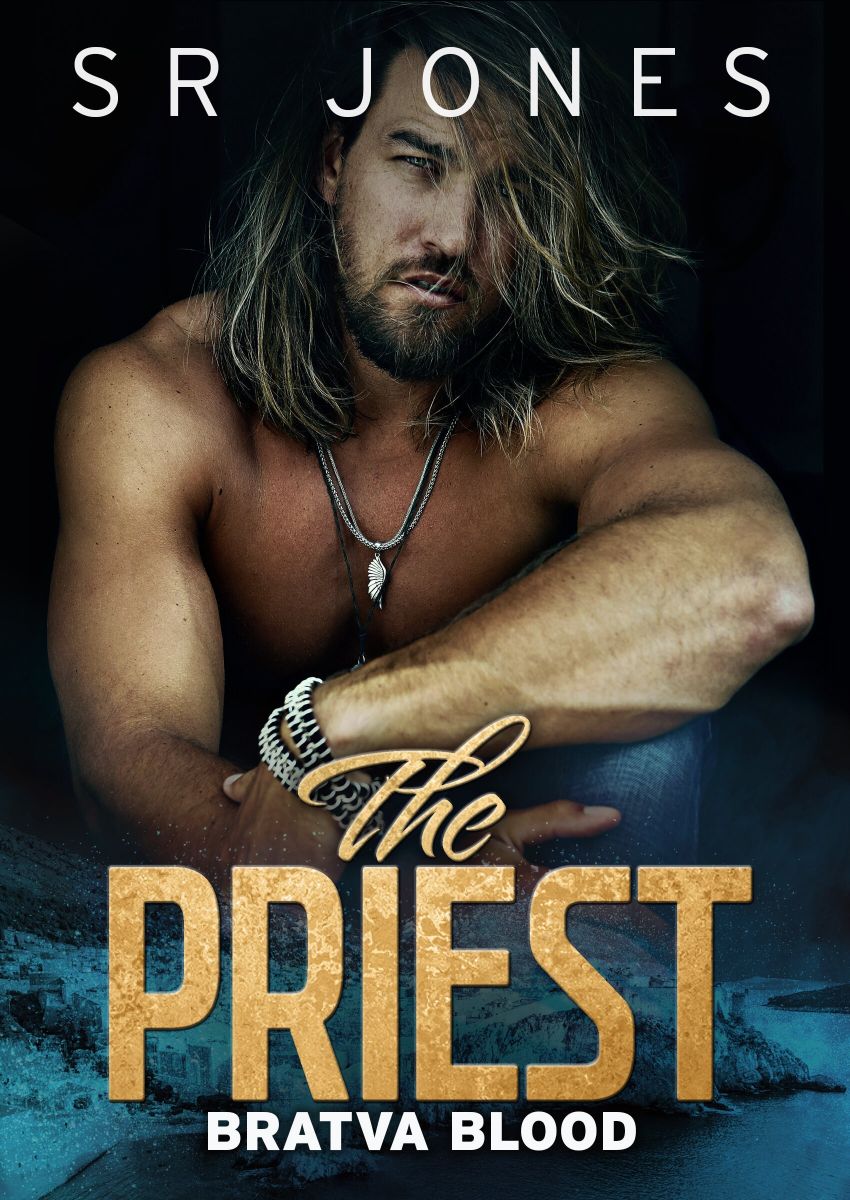 Synopsis:
They call me The Priest, but there’s nothing holy about me.
Call sign: Priest
Occupation: Mercenary
Assignment: Hostage Extraction
The assignment was simple: Extract the hostage. Take out all hostiles. Relocate the hostage to a safe house.
The assignment was simple…
Until it wasn’t.
Roze is a mafia princess, but she doesn’t live in that world.
Innocent, young, and naïve, she’s become mine to protect.
Just a broken girl looking for some humanity, and a man with nothing left to give.
Yet, she’s the light to my dark and my soul yearns for her.
Lines are about to be crossed. Morals burned to the ground.
She’s the first thing I’ve wanted in forever, and I’m not about to walk away.
God help me.

I rarely ever read mafia romance. I really do want to enjoy them but I’ve learned that dark romance isn’t for me. I decided to ask several mafia books from give me books, though since I really do want to give them a chance and The Priest was the first one of them I was able to read. It sounded like more my cup of tea.

I enjoyed reading a bit about Roze’s history and her relationship with her father but I wish it had also been shown more. She went through a lot in the present time but I also wanted something to be mentioned about her earliest memories as she mentioned fighting, gangs and terror which probably left some scars. I love how strong Roze was about everything even if Priest kept calling her a brat but I didn’t really see her as such?

Priest tried to fight the attraction he felt towards Roze, not only because her father hired him but because he was afraid she was just hero-worshipping him. I didn’t feel strongly about the romance but both characters are likeable and I like how Priest wanted to give Roze many chances to change her mind about him. It felt a little annoying when he was fighting his feelings but not only were they justified but it made it all worth it in the end.

As a big Fifty Shades fan I love how it was just casually mentioned.

All in all I feel like I have given too many books 3.5 stars this month BUT I felt like The Priest deserved more than three stars since I was surprised how much I enjoyed a mafia book but I felt like it also lacked the certain magic to give actual four stars. I’m just not big fan of heroes thinking they know better what heroine wants than they are.